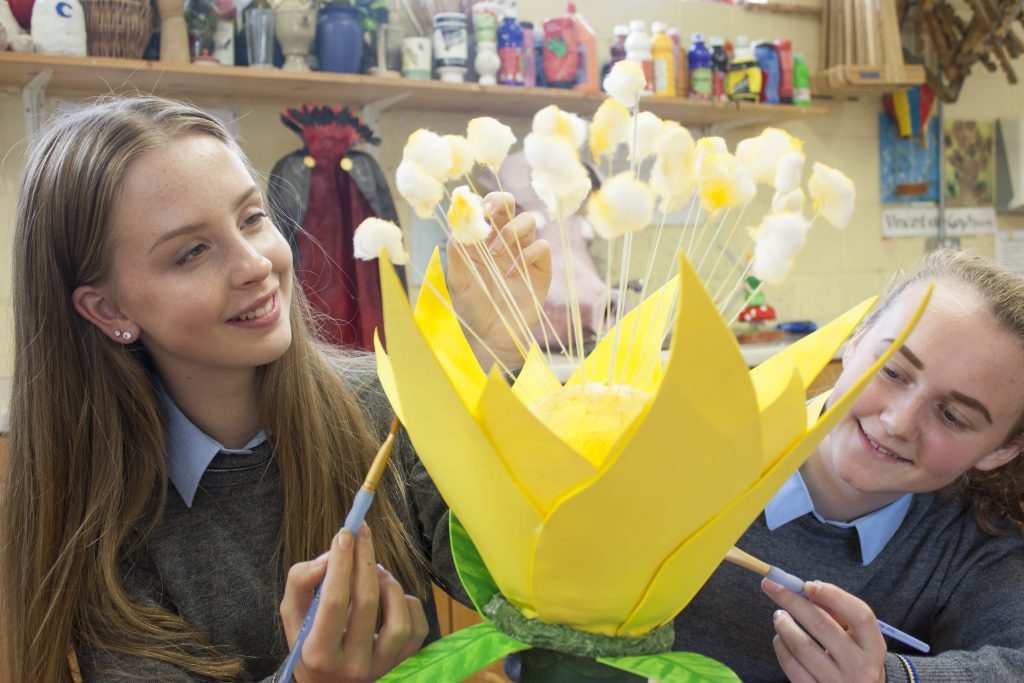 The school is situated on a ten acre site in a rural location adjacent to the small village of Coachford approximately 18 miles west of Cork city. The school itself is a modern building.  A large extension was added in 2001.This extension almost doubled the floor area of the school. There are 31 classrooms in total and these comprise of a mix of general classrooms and specialist rooms, laboratories and workshops.These rooms include

The grounds still contain many of the features of the original Georgian house and estate that were situated there from the middle of the nineteenth century.  These features include

There are three separate hard court playing areas on the grounds.  A new football/hurling/camogie pitch was recently added. A major new building project is due to commence in coming years at Coachford College.